↓ Skip to Main Content
Home › News › Stone Skin on the Rocks, Round 4: Something Orange, Something Black

Stone Skin on the Rocks, Round 4: Something Orange, Something Black

Welcome to another installment of Stone Skin on the Rocks, our weekly column where our authors provide a liquid pairing suggestion for their short fiction. This week brings us two entries, one a heady cocktail and the other a beverage suitable for teetotalers. First up is Damien Kelly (whom you can find on both his website and Twitter), with a recommendation to go with his story in The New Gothic:

It would be only half the story to suggest some sort of whiskey cocktail to accompany “The Whipping Boy,” though it is the undeniable Irish beverage, and the burning sensation is no less apropos. Yet, for a tale about two little boys, it seemed a bit harsh. I did briefly consider something virgin by contrast; a Shirley Temple is, after all, best made with a fiery ginger ale to undercut all that grenadine and maraschino cherry. But then, this isn’t a sweet story either.

No, the best accompaniment hits somewhere in between, I think. Something as sharp as it is sweet, as raw as it is warming and viscous. Something that has, at its heart, essential flavours of childhood, and then utterly corrupts them. So I’ve chosen an Orange Whip: orange juice and cream, laced with vodka and rum. That the name is also a good fit is just a bonus.

Cute story, though: When the late, great John Candy appeared in The Blues Brothers and ordered this potent drink with – “Who wants an orange whip? Orange whip? Orange whip? Three orange whips!” – it had never been part of the script. The Orange Whip Corporation, who made a non-alcoholic drink of the same name and who had provided catering for the cast and crew, asked if their product could be mentioned in the film. Director John Landis put the idea to Candy, and he obliged them. Sort of.

I mean, if that doesn’t seal this drink’s legend as being all about dirtying up something that was meant to be wholesome and clean, then I don’t know what would. 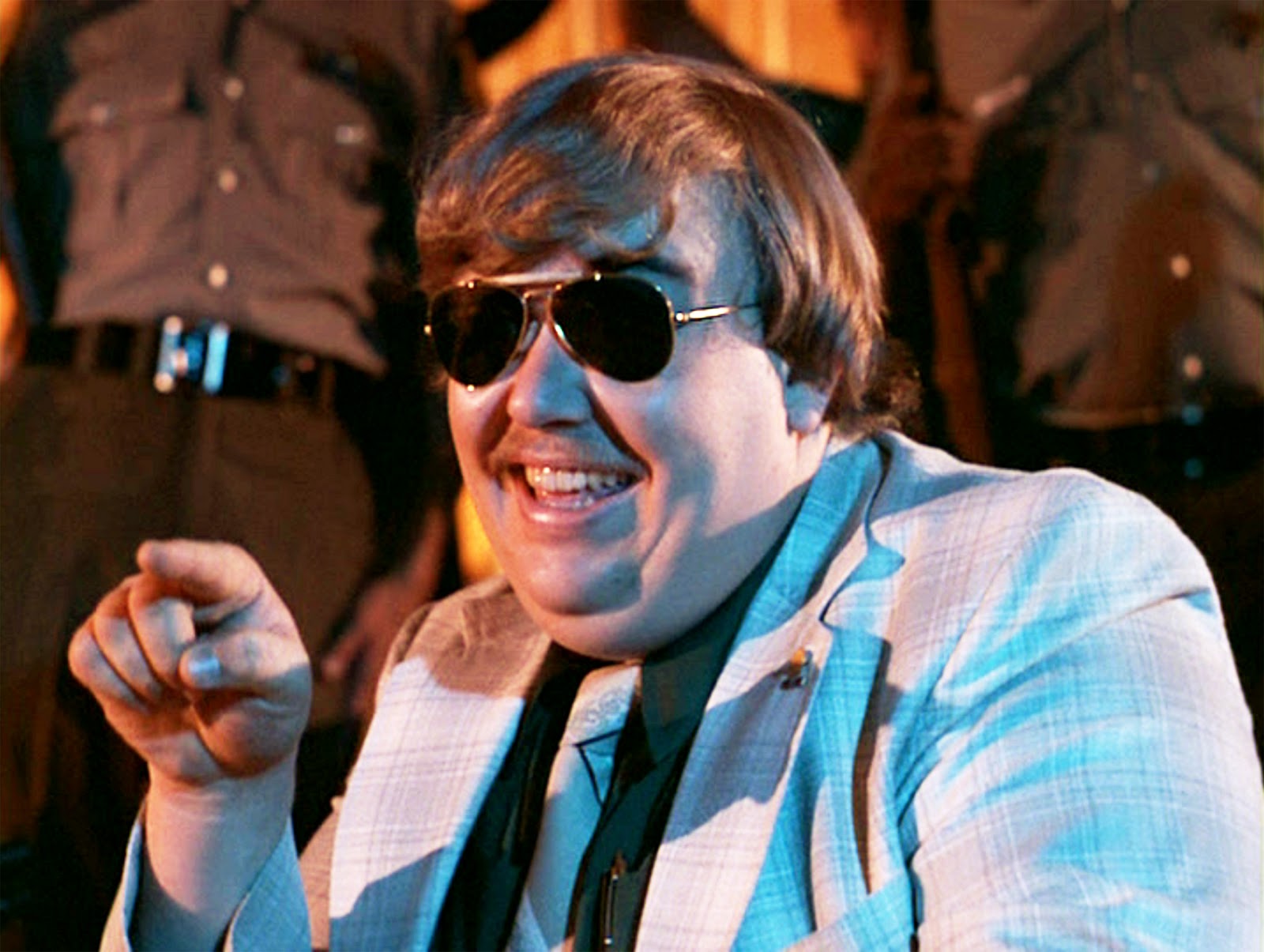 Pour ingredients over ice and stir.

And for those who prefer something a little more sobering, Wena Poon offers the following suggestion to pair with her story from The Lion and the Aardvark: Aesop’s Modern Fables:

“Shotaro & Haruka” is about a boy and a girl who race street cars in Japan. Seventy percent of Japan is mountain. This means there are a lot of wiggly mountain roads and passes (touge) on which kids can drift their cars, usually in the middle of the night when there are no other cars. Touge racing was immortalized by Shuichi Shigeno in his Initial D manga, long before Hollywood caught on with their lame and overglorified Fast and Furious series. Many Asian kids in Japan, China, Korea, Taiwan, Hong Kong, Singapore, Vietnam, Thailand, Indonesia, Malaysia have obsessed their whole lives over the subculture of Japanese touge racing. Street racers are usually boys, but sometimes girls race too. Street racers aren’t glamorous or rich. They wear really crappy clothes. Their cars are just normal cars. They worry about money for gas. When street racers are hungry, they go to the 7-Eleven in the gas station and they eat a refrigerated, pre-made rice ball (onigiri). The street racer drink of choice is canned coffee. If you’ve been to Japan, you know they 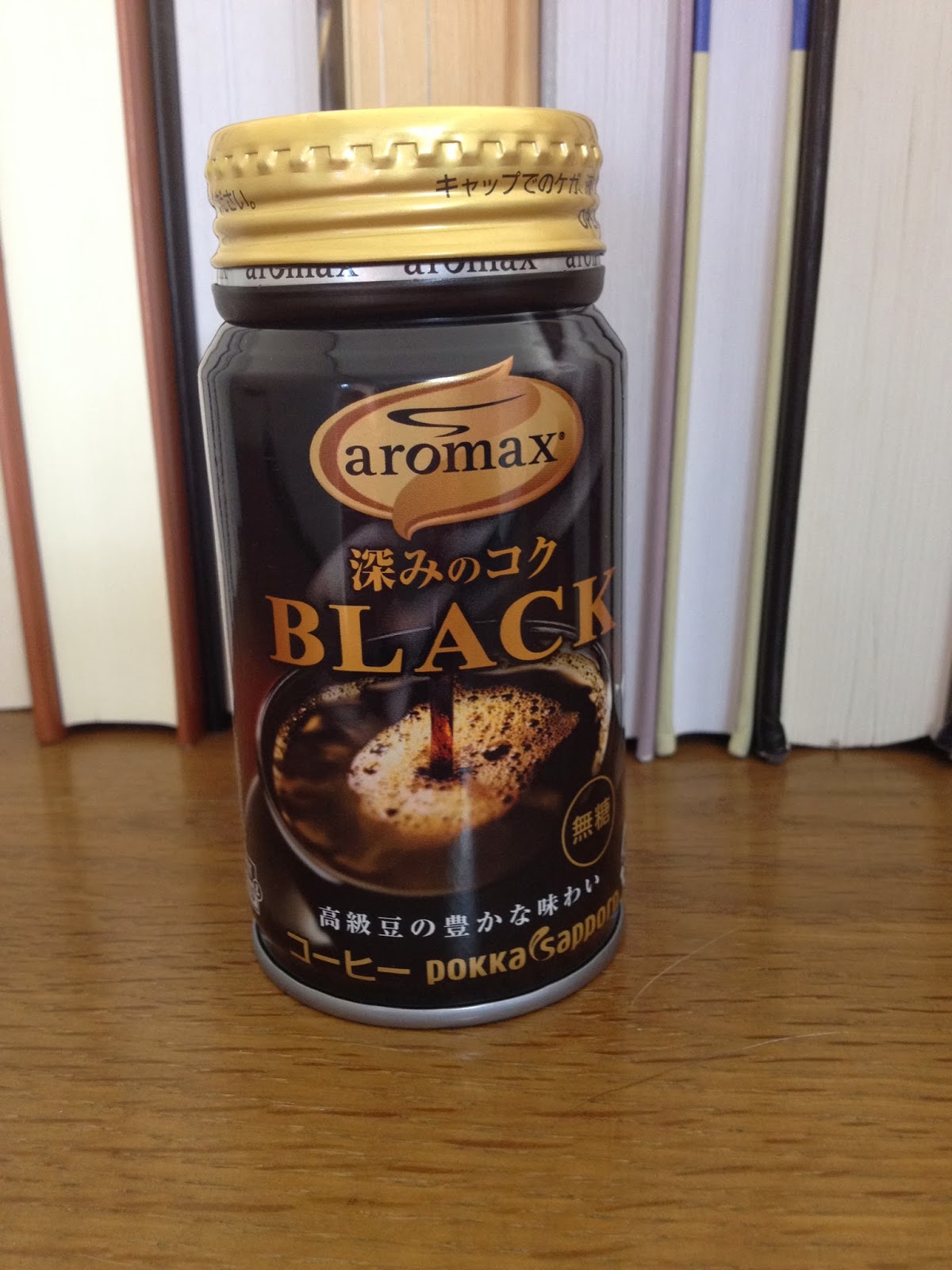 are ubiquitous, dispensed from vending machines and sold at convenience stores. They cost about US$1 to US$1.50 apiece. Even if you’re not thirsty, if you had spare change in your pocket, you would pop a coin in the machine and buy a can, because it is fun, like buying liquid candy bars. There are literally dozens of types of coffee cans, often brightly decorated with bombastic manly slogans, designed to appeal to the image-conscious male. The coffee is terrible by cognoscenti standards, and the servings very small. Still, if you were a street racer, you wouldn’t drink anything else. Beer affects your driving. You need to stay awake to attack the mountain.

That’s it for this week, Stone Skinners–whether you get whipped or caffeinated, here’s hoping you stay frosty!

Posted in News Tagged with: stone skin on the rocks, the lion and the aardvark, The New Gothic